The proceedings of the 2010 conference at Painshill Park that commemorated the origins and late-20C restoration of the quintessential landscape garden created by Charles Hamilton between 1738 and 1773, which had become derelict by the 1970s. It was saved by a campaign that proved to be crucial to the evolution of heritage culture, and the subsequent restoration has been both exemplary and sustainable. 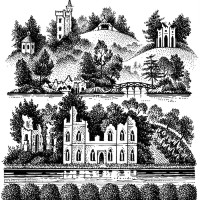 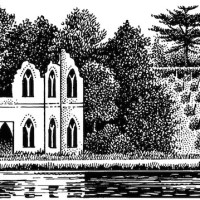 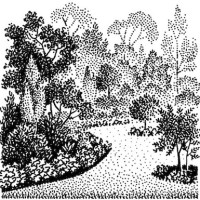 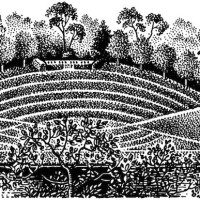 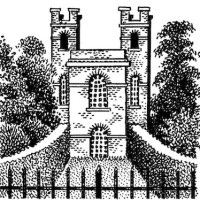 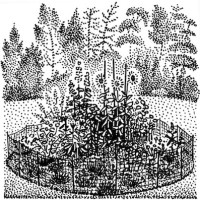 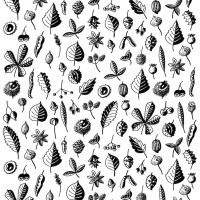 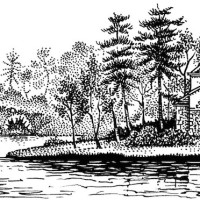 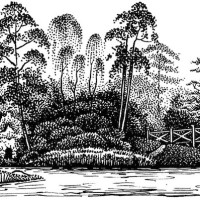 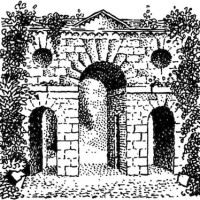 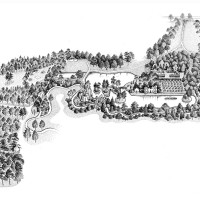 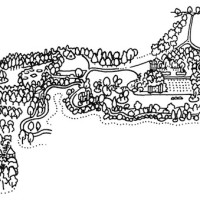 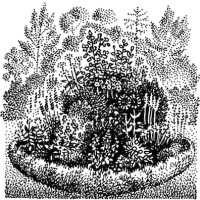 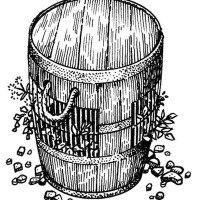 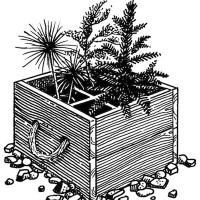 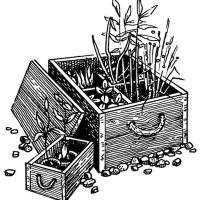 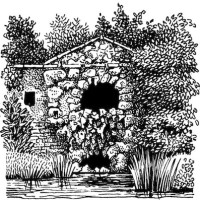 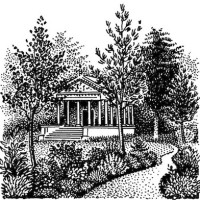 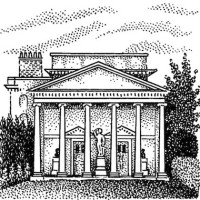 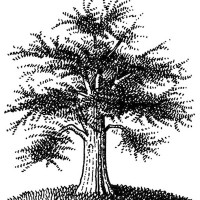 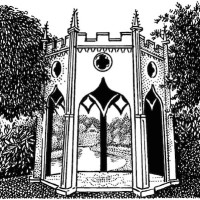 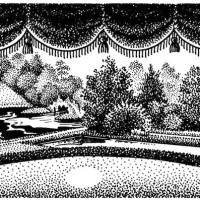 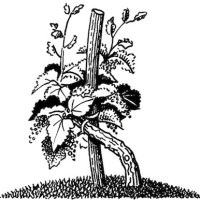 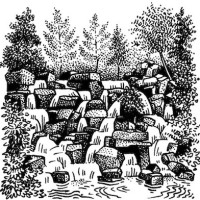 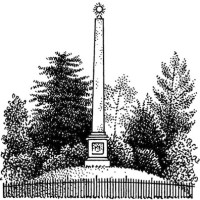