The Blackamoor garden statue is a figure of a kneeling male African supporting a sundial. While all the gardens known to have displayed the statue are discussed in the contexts of commerce and empire, the principal case studies are those at Hampton Court Palace, Surrey, Melbourne Hall, Derbyshire, and Wentworth Castle, South Yorkshire. In an era marked by British dominance of the Atlantic Slave Trade, it is not surprising that The Blackamoor has been recorded as the most popular of all the lead garden statues made in London during the 18th century. 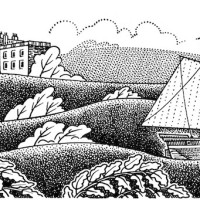 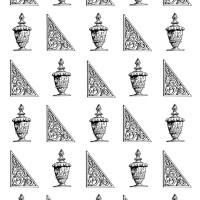 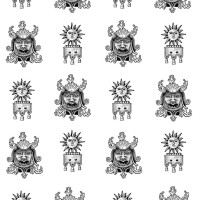 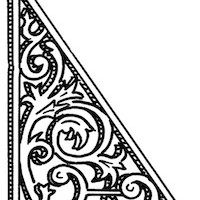 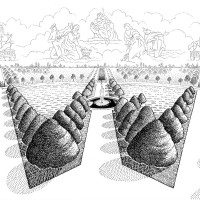 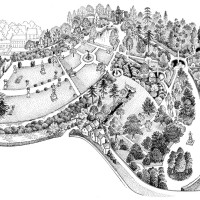 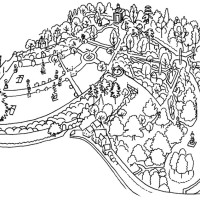 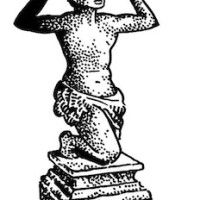 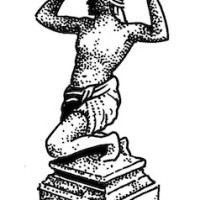 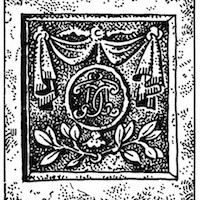 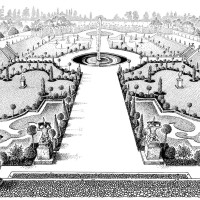 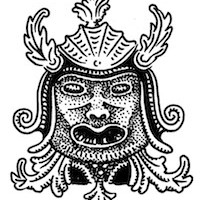 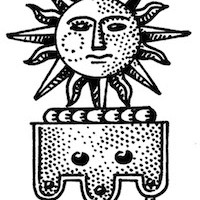 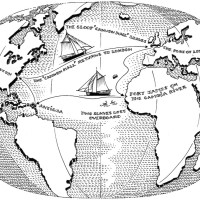 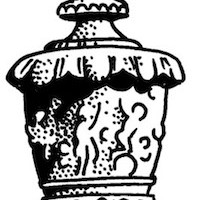 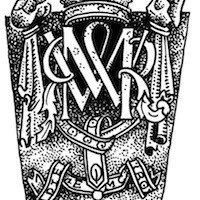